Description:
Red Nexus Games is a Canadian game studio that develops and publishes indie games that we'd love to play.


History:
Red Nexus Games was originally started as a sole proprietorship in the summer of 2015 by Dylan Gedig to release his local-multiplayer game The Shipwreck League. Starting a business while finishing a computer science degree proved to leave little time to actually work on the game, so Dylan teamed up with May Gardens to bring May's existing game, Friday Night Bullet Arena, to a commercial release. Red Nexus released Friday Night Bullet Arena for Windows on Steam, itch.io, and Humble on September 30th, 2016, and released the game on Xbox One on January 18th, 2017. Friday Night Bullet Arena was a finalist for a Canadian Video Game Award and a SXSW Community Choice Award. 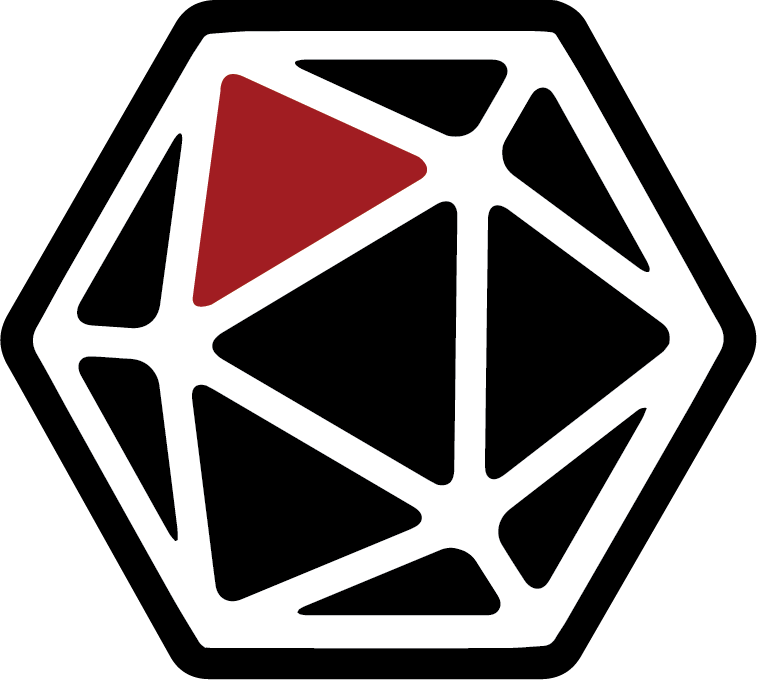 Core Team:
Dylan Gedig:
Dylan is an avid member of the games industry. Alongside founding Red Nexus Games and working full-time in the games industry, he has served on the Executive Committee of the Global Game Jam, the board of IGDA Victoria, and regularly volunteers with Games For Our Future and the IGDA Foundation.
More info, including a full portfolio, can be found at dylangedig.com.


Collaborators:
Lucas Cardoso:
Lucas is a software engineer originally from Buenos Aires who has made Victoria his home. He has served on the board of IGDA Victoria and is bringing his software expertise to help bring Peglin to a commercial release.

May Gardens:
May is an extremely talented designer and gameplay programmer with over 300 game prototypes, over a dozen Ludum Dare entries, and a handful of released games on itch.io. She handled the design, gameplay programming, AND the art of Friday Night Bullet Arena.

Niko Lunny: Niko produced the extremely catchy soundtrack of Friday Night Bullet Arena. Niko has a way with beats that most mortal men can only dream of.
Contact:
General Enquiries: